Close Settings
Save & Submit Preferences
Sell Your Car
Contact Us

is a British luxury grand tourer (GT) that was made by Aston Martin and designed by the Italian coachbuilder Carrozzeria Touring Superleggera Released in 1963, it was an evolution of the final series of DB4.

Although not the first in the DB series, the DB5 is the best-known cinematic James Bond car, first appearing in the James Bond film Goldfinger (1964).

​The principal differences between the DB4 Series V and the DB5 are the all-aluminium engine, enlarged from 3.7 L to 4.0 L; a new robust ZF five-speed transmission (except for some of the very first DB5s);  and three SU carburettors.

All models have two doors and are of a 2+2 configuration. The boot lids differed slightly between the DB4 mark 5 and the DB5.

Like the DB4, the DB5 used a live rear axle. At the beginning, the original four-speed manual (with optional overdrive) was standard fitment, but it was soon dropped in favour of the ZF five-speed.

A three-speed Borg-Warner DG automatic transmission was available as well. The automatic option was then changed to the Borg-Warner Model 8 shortly before the DB6 replaced the DB5.

The Aston Martin DB5 is among the best-known cars in the world thanks to special effects expert John Stears, who modified the DB5 for use by James Bond in the film Goldfinger (1964). Although Ian Fleming had placed Bond in a DB Mark III in the novel, Stears persuaded the company to make its DB5 prototype available.

There were a total of four Goldfinger DB5s. Two of these were used in filming and two were used only for promotional purposes. The first filming car, DP/2161/1, was added with gadgets. This DB5 was the original prototype and was painted Dubonnet Red. Before it appeared in Goldfinger, it was used in episode 2.17, "The Noble Sportsman," of The Saint.

This chassis number DP/216/1 was later stripped of its weaponry and gadgetry by Aston Martin and then resold. It was then retrofitted by subsequent owners with nonoriginal weaponry. It later appeared in the film The Cannonball Run (1981), in which it was driven by Roger Moore.

The Chassis DP/216/1 DB5 was stolen in 1997 from its last owner in Florida and is currently still missing. The second filming car, DB5/1486/R, was used for driving scenes and had no gadgets. After filming, gadgets were added and the car was used for promotion.

It features the pop out gun barrels behind the front indicators, the bullet shield behind the rear window and a three-way revolving front number plate showing "LU 6789" or "4711-EA-62" or "BMT 216A." In 2010 RM Auctions sold the car for $4.6 million to Harry Yeaggy. The first publicity car, DB5/2017/R, now belongs to the Louwman Museum in The Hague. The second publicity car, DB5/2008/R, was auctioned by RM Sotheby's in August 2019 for $6.4 million to an unknown buyer. 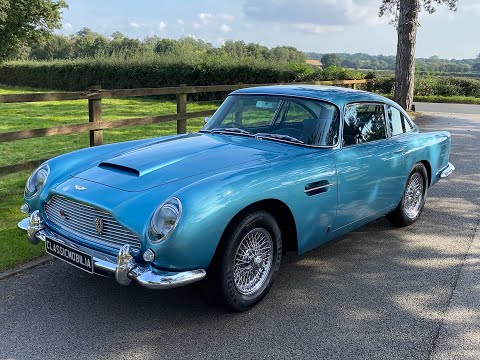 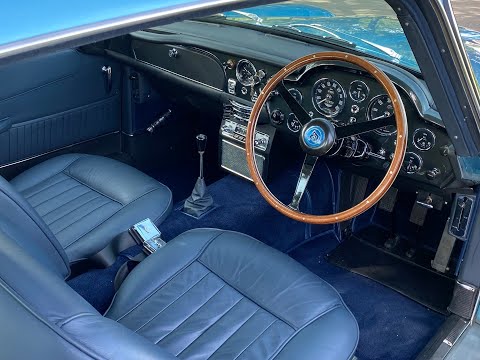 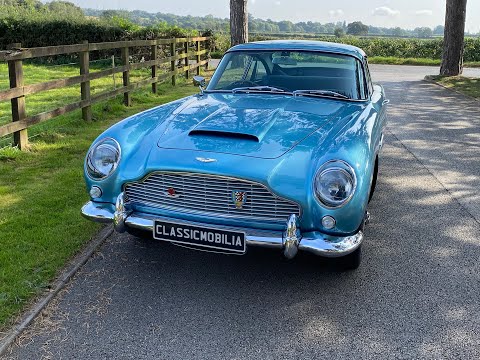